Year 10 have researched legal systems in the Norman and Anglo-Saxon era.

In Year Ten the students have been studying the legal system in the Norman and Anglo-Saxon Era.

They discovered the major changes the Normans introduced into English law. Prior to the Conquest, cases were tried in front of juries selected from their peers. In which a man would rely on the oaths of his lord and peers to vouch for his innocence – the higher the rank of your oath-helper, the better your chances of success. Oath Taking was a specifically Saxon process and relied on good lordship and reciprocity to make it work.

The students learned that these were complemented by the Norman practice of Trial by Battle. In which the judgement of God was determined by the success of your chosen champion in battle. This typified the more military focus of Norman society. 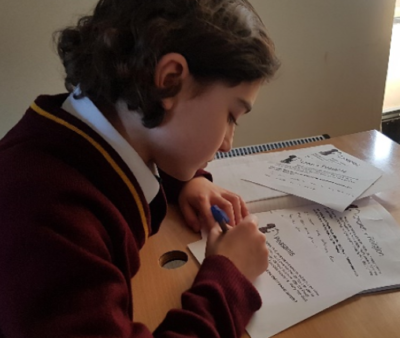